A project internship is the ultimate chance for a near-graduate to make a name for yourself in business and to prove and implement what you’ve learned. The business sector doesn’t have to be in The Netherlands, as Marte Roorda and Frank de Boer (Food Technology) have proven. During their six month project internship they worked for several companies in the Balkan Area: Kosovo, Macedonia, Bosnia and Herzegovina. Here they proved once again that the dairy business and dairy education in The Netherlands are innovative and professional. The interns had some excellent results and made a great impression on the companies they visited.

Ph.D. MSc. Peter de Jong, professor of Dairy Process Technology at Van Hall Larenstein smiles proudly when he tells this success story. ‘It all started with a question from YUNIKO, a company that’s active in the Balkans in water technology, and is also an associate of the professorship. They gave us the assignment to map out the production processes of three dairy companies in Kosovo, Macedonia and Bosnia and if possible improve and optimize these processes. Sustainability (water and energy consumption) and production quality were the priorities.’ The accomplishment is also a product of the international major and minor Dairy Technology; these were set up by the professorship a few years ago. Marte and Frank took part in this as well. Because of their knowledge they were the perfect candidates to tackle this assignment as interns.

‘Of course it’s a big step to leave your familiar surroundings and go abroad to do an internship, so I demanded that the companies would take care of board and lodging for our students,’ De Jong continues. ‘Fortunately all the companies were extremely cooperative. They all made arrangements, varying from simple lodgings at the manager’s sister’s place in Kosovo, to a fairly luxurious four star hotel in Macedonia, where the students were taken to work in a taxi every day. They had some widely differing experiences!’

During their studies of Food Technology and the minor Dairy Technology the interns Marte and Frank had acquired a lot of knowledge in the field of process optimization and analysis. Knowledge that they could now bring into practice. ‘We extensively evaluated the ways of processing in these relatively small dairy plants,’ says Marte. ‘The employees of the plants were very cooperative and motivated. We’ve made a long list of possible improvements. The suggested improvements mainly concern food safety, raw milk quality, product quality, process efficiency and sustainability. The advice we gave was welcomed by all the companies and they expect that the implementation of these improvements will lead to considerable cutbacks and improved quality and safety. Frank and I are very happy with this recognition!’

Managers of the companies were so impressed with the results that they came to The Netherlands last September 13th, to visit our professorship. Afterwards, one of the managers even said he wanted his son to go to school here. So the project internship of our students was grounds for new collaborations in several fields, including new intakes! 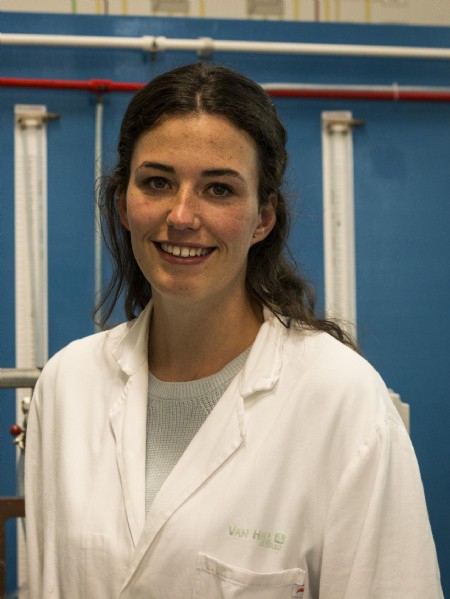 "I am currently in my final year of the studies Chemical Technology and Environment. Van Hall Larenstein provided me with the opportunity to complete ... 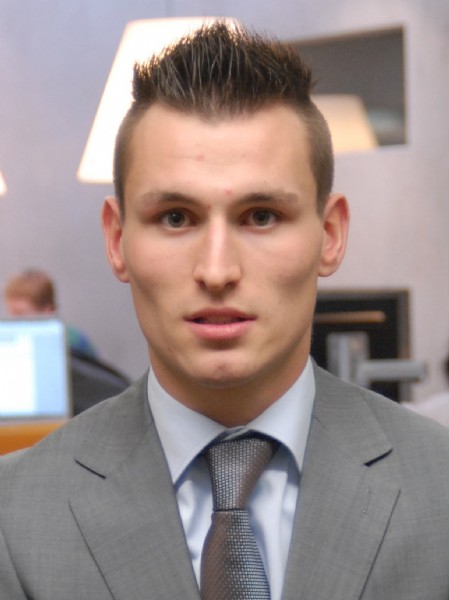 'As a fourteen-year-old boy I already knew: I wanted to study biotechnology. I have no idea why, exactly, but it was almost like a calling. And it...

LS&T is a collaboration between